ZOE SALDANA will produce and appear in Lioness, the newest drama series from Yellowstone creator Taylor Sheridan, according to a new announcement from Paramount Plus. 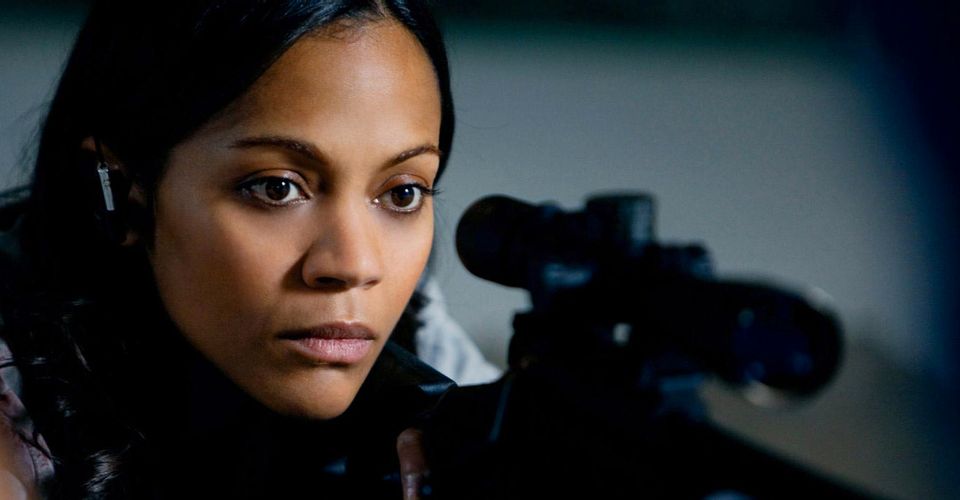 Paramount+ announced Wednesday that Zoe Saldaa would appear in Lioness, a new drama series created by Academy Award contender and Yellowstone creator Taylor Sheridan, which will premiere in 2019. Lioness will follow a Marine who is charged with befriending the daughter of a terrorist, with the goal of infiltrating her father’s network and bringing it down from inside. The film is based on the incredible true tale of a little-known real-life CIA operation. The series, which will be produced by MTV Entertainment Studios and 101 Studios, is scheduled to begin production in June 2022 with a debut date on the Paramount+ streaming service that has been kept under wraps.

In the film, Saldaa will portray Joe, a ruthless leader of the clandestine Lioness squad, an all-female team of clandestine organizations tasked with assassinating some of the most-deadly terrorists on the planet. Lioness is also executive produced by the actress, who brings the support of her production firm, Cinestar Productions, to the film. Nicole Kidman, through her production firm Blossom Films, as well as Sheridan, Tom Brady, and David C. Glasser, serves as executive producers. Brady, working on Hell On Wheels and the USA Network’s Colony, will also serve as showrunner on the project.

Saldaa has cemented her place on Hollywood’s A-list with roles in some of the highest-grossing films of all time, namely Avatar and Avengers: Infinity War. In her first significant television role, Saldaa will offer enormous star power. And with the ever-successful Taylor Sheridan on board, who is already a Paramount hitmaker with Yellowstone, 1883, and The Mayor of Kingstown, Paramount+ will have justifiably high expectations for Lioness when it premieres.