Will Season 3 of Euphoria will be the series’ final season?

Casey Bloys, the Chief Content Officer of HBO, raises a question whether or not the third season of the successful adolescent drama Euphoria will be the show's final season. 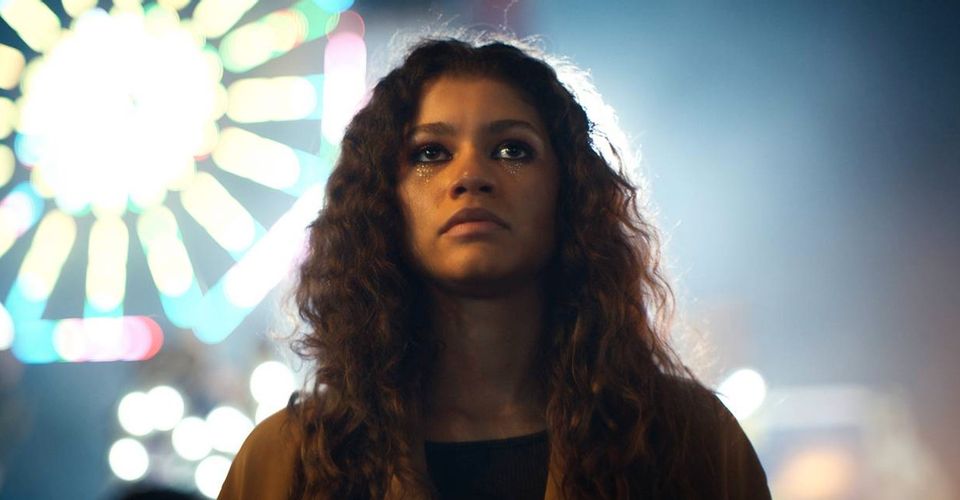 Casey Bloys, HBO’s Chief Content Officer, has remarked on whether or not season 3 of Euphoria would be the show’s final season. It was previously said by the executive, who has supervised the development of numerous well-known shows for the broadcaster such as The White Lotus and I May Destroy You, that the drama’s shelf life is quite limited. This week, the third season of the television show Euphoria, which follows the lives and times of a group of dysfunctional high-school kids, was officially confirmed.

Euphoria, a co-production between HBO and independent cinema darlings A24, has achieved enormous popularity among youthful audiences, garnering 13.1 million viewers for its season 2 debut in January. Following the narrative flow of Zendaya (Spider-Man: No Way Home star), the stories revolve around characters played by Maude Apatow, Angus Cloud, Sydney Sweeney, Hunter Schafer, and Alexa Demie, who have all become familiar household names, especially to an online audience. Euphoria is the most talked-about show on Twitter, with nearly double the interactions of Netflix’s All of Us Are Dead. Part of the show’s popularity is its relatability, which is aided by the show’s young actors, the bulk of whom are in their twenties. Bloys alluded to this in his prior statements regarding the potential number of seasons for Euphoria, stating that he wants young actors to portray youthful characters and that he believes the fans do not want “30-year-olds playing teenagers.”

Bloys has now expounded whether or not Euphoria’s third season would really be its final. According to TVLine, he said that HBO will adopt a hands-off approach, letting the filmmakers and actors take the characters where they want to go. They would allow the creative team to “lead the way,” he stated. Here is his full statement:

“I will let [exec producer] Sam [Levinson] and Zendaya talk about [that],” Bloys hedged to TVLine. “I’m very excited about what they’ve got planned [for Season 3]. So I will leave that to them. I will say, generally speaking, we trust where they want to take these characters. So we’ll let the creative team lead the way.”

Given the positive response to the show and the astronomical levels of hype currently surrounding Zendaya, HBO would be unwise to publicly state that they are limiting future seasons, given the actress’ net worth has recently skyrocketed as a result of appearances in not only No Way Home, but also Denis Villeneuve’s mega-blockbuster Dune. Thus, it’s predictable that Bloys identifies her as a major factor in determining whether or not to continue the third season, claiming that “it’s difficult to imagine doing the show without her,” but adding that it’s something she and the production team will go into further. Bloys was eager to reassure fans that Zendaya will return for the third season.

It will take time to know whether or not Euphoria will receive a third season. The hands-off approach is a refreshing change in the increasingly corporatized world of television., but if the next season is anything like the current one, there will no doubt be some penny pushers at HBO screaming to let gravy train keeps rolling. In the meanwhile, there are still two episodes of Euphoria season 2 that have yet to be shown.