‘Under The Banner Of Heaven,’ An Andrew Garfield-Starrer FX Limited Series, Has Been Given A Hulu Debut Date 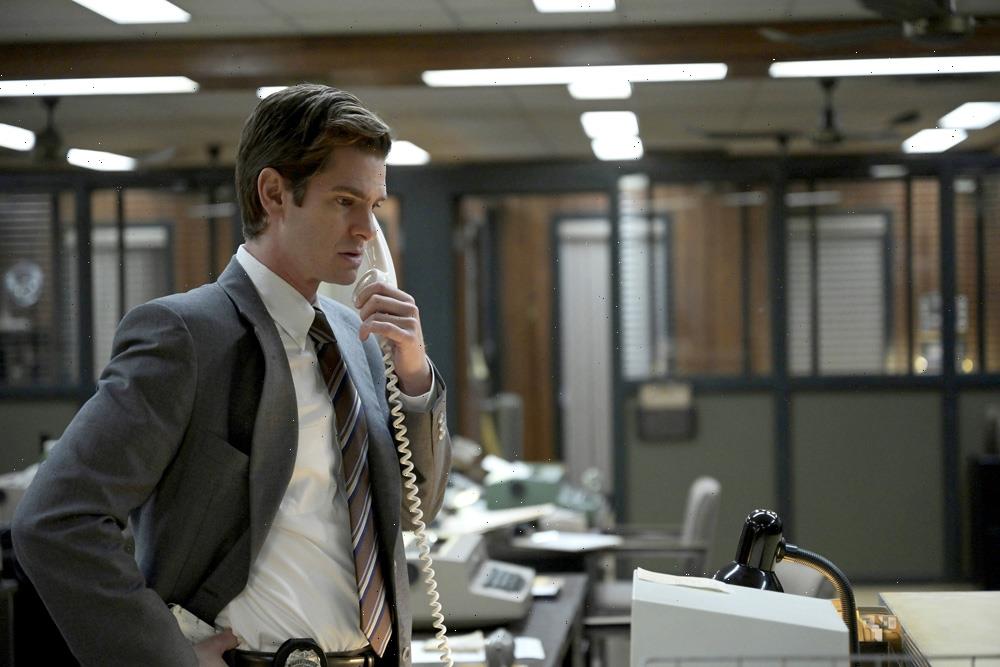 Under the Banner of Heaven, a Hulu’s FX limited series, which was created by Oscar winner Dustin Lance Black is slated to launch in April. Under the Banner of Heaven, adapted from Jon Krakauer’s best-selling true crime novel, will premiere exclusively on Hulu in the United States on April 28. It will be available on Star+ in Latin America and Disney+ in the rest of the world under the Star name. The first two episodes will mark the film’s debut, followed by a weekly release for the following five weeks. Additionally, FX published the above first look shot.

This Black-written and directed film delves into the events up to the 1984 murder of Brenda Wright Lafferty (Edgar-Jones) and her infant daughter in a Salt Lake City suburb.

As Detective Jeb Pyre (Garfield) uncovers the Lafferty family’s events, he unearths shroud secrets about the LDS religion’s roots and the terrible repercussions of obstinate faith. Pyre, a devoted Mormon, comes to doubt his own religion as a result of what he unearths.

It Prequel Series’ Welcome to Derry Unveils Information on The Cast