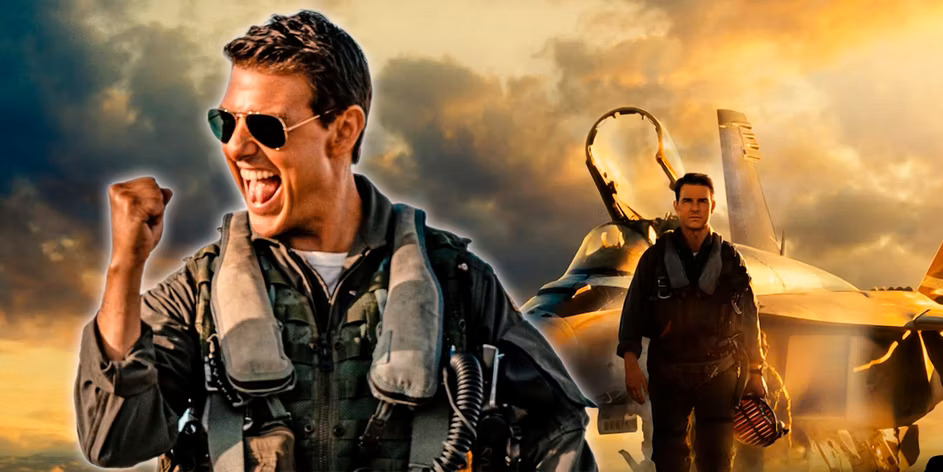 Top Gun: Maverick has just climbed the third spot among Hollywood films of the pandemic age to surpass the $900 million mark at the global box office, marking a new milestone for the Paramount and Skydance production.

On Monday, Joseph Kosinski’s picture wrapped up the day with a domestic total of $474.8 million and an international total of $427.1 million, for a worldwide total of $901.9 million.

Doctor Strange in the Multiverse of Madness has racked up around $950 million worldwide, while Sony and Disney’s Spider-Man: No Way Home has brought in nearly $1.9 billion globally.

According to Paramount, more than 16% of Top Gun 2’s audience has seen the picture in cinemas more than once, and 4% have watched the film four times or more.

Enviable word of mouth has pushed Top Gun: Maverick to cruise to victory. The long-awaited sequel was granted a 96 percent score on Rotten Tomatoes, and moviegoers gave it a coveted A+ CinemaScore. According to insiders, the only reason Top Gun: Maverick may not reach $1 billion at the box office is the absence of China and Russia releases.

The Last of Us, an HBO production, has a tense web trailer. A brand-new trailer…