Over the course of several Batman films, Gotham has been recreated numerous times. This is how they compare to one another. 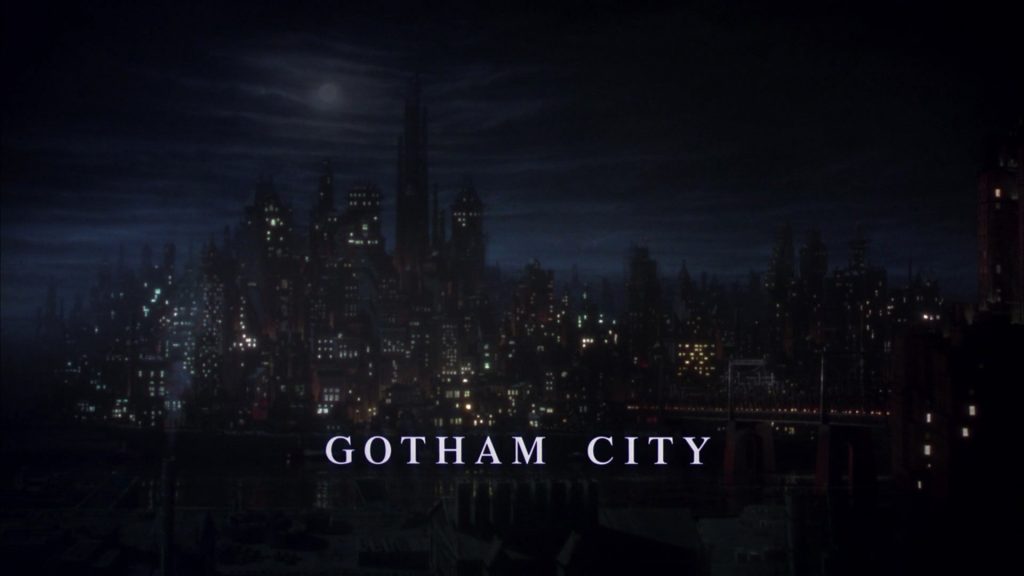 Anyone who has ever seen a Batman film knows that Gotham City is an alive, breathing city that is as much a part of Batman’s long-lasting appeal as the other characters in these stories. Gotham, a gloomy, crime-ridden metropolis, has been brilliantly depicted by several painters over the years. Audiences have been exposed to even more distinct variations of Gotham City now that there have been many iterations of a cinematic Batman over the course of 20 years (not to mention the animated films).

How do these designers come up with the Gotham City look? It’s a combination of cinematography, sound design, and the portrayal of Gotham’s inhabitants. Each iteration has been drastically different while maintaining the same essential features. The following is a ranking of every Batman film’s rendition of Gotham.

Only a small portion of Zack Snyder’s Gotham is shown in Batman v Superman: Dawn of Justice and Justice League. In this scenario, the first film’s dark-blue photography serves as a stand-in for the remainder of these films’ more meticulous and methodical studies of Gotham. This Gotham style is expectedly hazy, reflecting the designers’ deliberate decision not to situate much of the action in Gotham. Snyder’s image of the city is dark and crime-ridden, with few distinguishing features. Snyder is known for his distinctively styled flicks, and the scenes set in Gotham inspire brilliant darkness evocative of classic noir films from the 20th century.

Chicago is the setting for Christopher Nolan’s Gotham. The Dark Knight’s portrayal of Gotham is Chicago, to be precise. The Dark Knight’s intended style of Gotham is designed to be as true to real life as possible, as the first two Nolan Batman films were shot in Chicago. The plot — and, by extension, its tone and concepts — are set in real-life America thanks to wide, sweeping panoramas of Gotham’s cityscape.

It’s a shame that Gotham feels even less aesthetically unique than the preceding picture in the trilogy, even while it fits nicely with Nolan’s concept for a Batman tale. The Narrows, a region of Gotham characterized by creeping shadows, orange halogen lights, and the continual presence of industrial smoke, was featured prominently in Batman Begins. It was frustrating to see such a magnificent depiction of Gotham undone in favor of a little tweaked Chicago after such a spectacle.

The film was shot in New York, and Joker’s Gotham is an alternative reality depiction of the city. The idea on urban ruin in the original material is capitalized on in this Gotham, which focuses on run-down and crumbling inner areas. Viewers get the impression that this city is in serious jeopardy, with its faltering social services and rising economic inequalities. The color scheme, which includes a deep teal and orange color grade, provides the idea that the narrative takes place in the distant past.

The animated city of Gotham in The Lego Batman Movie is unusual due to the combination of creative effects used to create it. The joyful tone of the video allows viewers to see the city in a new light – literally. Gotham in the daylight is an entirely other beasts, and it’s wonderfully aesthetically unique owing to the animators behind the film. This version of Gotham, unlike many of the live-action versions, isn’t bound by a constant city structure, making it feel more like a fantasy realm. The film’s distinct sense of comedy and lighter tone allow this Gotham to seem like its own creature while having nothing in common with its live-action predecessors.

The Batman’s Gotham by Matt Reeves

The Batman’s nearly three-hour duration allows fans to see a lot of Matt Reeves’ Gotham. Unlike the Joker, Gotham’s aesthetic presentation is crucial to establishing its own character in this film. Because of the aesthetic flair and concentration on dark, eerie passageways, overhanging buildings, and murky inner areas, the Gotham in this universe seems faithful to its comic book beginnings. The film depicts a different, more contemptuous connection between the caped crusader and his hometown. The film’s creative visual contrast between black blackness and red-orange light emphasizes the implications of Batman’s fury and pursuit for revenge. Despite the film’s cinematography’s overwhelming gloom, this Gotham feels alive and vivid.

The Gotham shown in 1989’s Batman and 1992’s Batman Returns is a vision achieved by filmmaker Tim Burton, whose goals were diametrically opposed to Nolan’s Chicago emulation. This Gotham is a truly gothic dystopia, with impossibly towering art-deco skyscrapers and the crushing rise of callous industry. Within these panoramas of streets structured to the strains of chaos and discord, architectural styles clash – this is a city with little planning sense and appears really unsuited for human settlement. This hellscape was developed by famous production designer Anton Furst to seem as alienating and unnatural as possible. This version of Gotham has a discordant harmony that suits the heightened reality of a mad masked vigilante fighting evil forces at night.