The Witcher 3 Should Get Back To The Original Material

The Witcher was a great hit, but some fans thought Season 2 didn't live up to the hype. Season 3 can correct this by going back to the source. 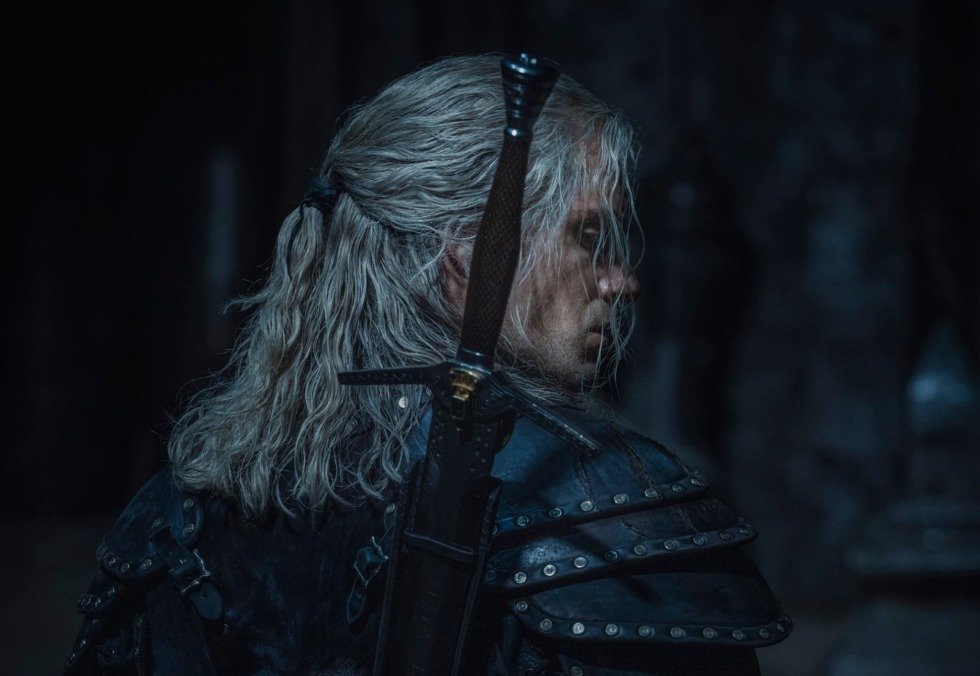 Season 1 of The Witcher was a huge success for Netflix, and fans were expecting big things from Season 2. While not all viewers were dissatisfied, some felt the show’s second season deviated too far from the source material. Despite the fact that critics seemed to like the second season more, the show’s popularity suffered as a result of the departure. Long-time fans of the book, like Season 1, desire a more authentic re-telling, while individuals who have discovered The Witcher through the show or the games are just delighted to see more seasons of the amazing series.

Season 2 had some fantastic moments and advanced The Witcher’s plot significantly, but it appeared to lose sight of a lot of its original material. They created new creatures, plots, and motives for well-known characters. Some of this is to be expected when converting a book to film because it is simpler to express some ideas in a written medium than in a visual one. Some fans were upset since some of the adjustments didn’t appear to be absolutely essential.

A few storyline aspects in the second season caused a lot of controversy among book fans. The first is the choice to assassinate Eskel. Eskel is another beloved Witcher character from both the novels and games. The choice to transform him into a Leshy and subsequently have Geralt murder him was decided in the second season of the program. Many people were taken aback by this, and many were outraged by the killing, which they felt was needless. His demise seemed to have just one purpose: to make Geralt’s life more difficult and to demonstrate that monsters were changing. Many fans believed that this should have been handled differently, with a major character not being killed off so soon after his introduction.

Some fans also had issues with the Voleth Meir aka Deathless Mother plotline, which was a major plot aspect during Season 2. It seemed to link to the new monster varieties and gave incentive for Yennefer, Fringilla, and Francesca. Voleth Meir served as a type of season-long MacGuffin, with any troubles being blamed on her. Some fans were particularly offended by how the Deathless Mother was used to push Yennefer against Geralt and Ciri, despite the fact that most people knew her as Ciri’s mother, not an antagonist. While these modifications were not dramatic, they were big enough that the program began to shift dramatically. It strayed from the accurate adaption that had worked so successfully in the first season.

There was still a lot of substance from the novels in the program, and many fans appreciated it, so the alterations were recognized as artistic license. Returning to the original material and following the tale that has been set out might enhance The Witcher. While it’s fine to make certain adjustments, they should be required, not just for show. Many fans want the changes to seem necessary, not just for show. More use of the original material may gratify certain viewers while still appealing to those who have enjoyed both seasons of the program.

The Witcher is widely regarded as one of the finest fantasy programs of recent years, and it has earned that distinction. While some fans were disappointed with the second season, the show has a chance to redeem itself in Season 3. Using more of the plot from the novels might help to alleviate any concerns that some fans may have about the series.

Netflix has both seasons of The Witcher available to watch.