‘The Shop’ Is Creating A Move From HBO To YouTube

LeBron James is making a comeback to The Shop: Uninterrupted for a fifth season, but he's heading back to his online origins. 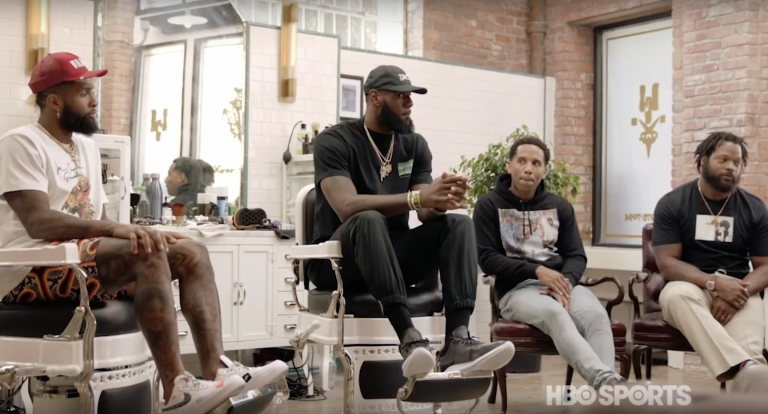 Paul Rivera and Randy Mims’ discussion show is creating the move to YouTube from HBO.

Over the course of four seasons, HBO has premiered 17 episodes of the show, which involves talks between the Los Angeles Lakers star and his partner Maverick Carter and guests in a barbershop.

It began as a web series on the Uninterrupted website before being picked up by HBO in August 2018 with an episode starring Snoop Dogg, Odell Beckham Jr., and Jon Stewart.

Other guests such as Will Smith, Tom Brady, Jay-Z, Stacey Abrams, and former President Barack Obama were all on board.

An HBO representative stated “We had four great seasons with LeBron, Maverick, and SpringHill, and we are very proud of our collaboration.  We wish them nothing but continued success with the series.”