Kenneth Branagh, director of Death on the Nile, wants more films inspired by Christie Detective, including a combination between Hercule Poirot and Miss Marple. 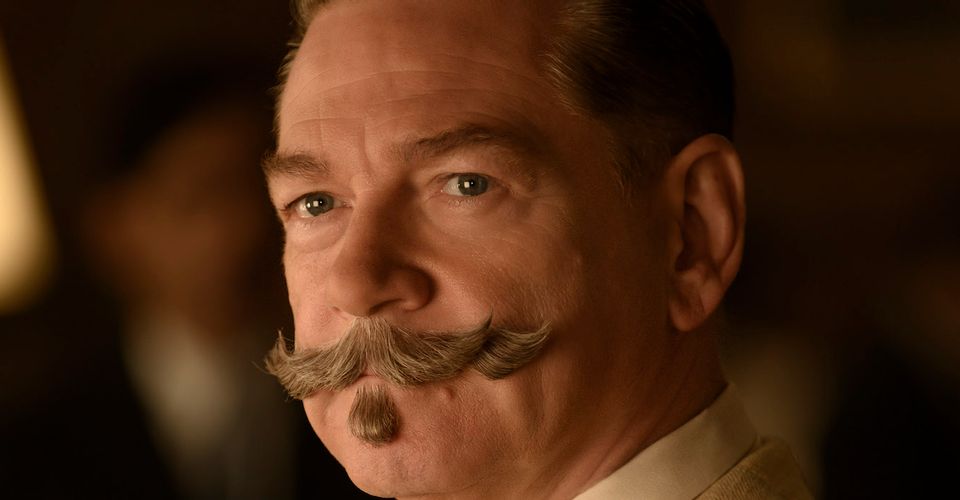 Kenneth Branagh, the director of Death on the Nile, has indicated an interest in directing other Agatha Christie-inspired films, including one starring Christie’s iconic detective, Miss Marple. Branagh, who recently received three Academy Award nods for his coming-of-age movie Belfast, has succeeded in his contemporary version of Christie’s work, after the success of Death on the Nile and 2017’s Murder on the Orient Express. Branagh also appears as Hercule Poirot, one of Christie’s most beloved characters, in addition to directing Death on the Nile.

Adapted to Christie’s self-titled book, Death on the Nile follows Poirot as he strives to investigate a murder on a riverboat floating down the namesake river, surrounded by suspects. Annette Benning, Russell Brand, Gal Gadot, Armie Hammer, Sophie Okonedo, and Letitia Wright are among the cast of Death on the Nile. At the time of writing, the film had made over $78 million at the box office, a healthy sum for a post-pandemic non-superhero picture, but a long way from breaking even considering the pandemic’s delays (the movie had wrapped filming back in December 2019.)

Branagh discusses his desire for the next film in his series to star Miss Marple, one of Christie’s most enduring characters, in an interview with AMC Theaters. He discusses how a crossover with Poirot might work inside the setting, noting that Christie regularly had characters crossover in her works. He also discusses Marple’s skills as a detective and how they set themselves apart from those of Poirot. Consider the following clip:

However, although Death on the Nile hasn’t established a clear path forward for the films, the sheer volume of Christie’s works to adapt would serve as an easy source of inspiration for Branagh or any other filmmakers looking to join in on a potential “Christie-verse”. Christie’s work extends beyond the written word, as shown by the fact that her play The Mousetrap has been running on the West End since 1952, making it the longest-running play in history. She also holds the Guinness World Record for being the best-selling fiction author of all time, with more than 2 billion copies of her books having been sold.

With the success of Branagh’s films at the box office, not to mention the fact that Rian Johnson’s Knives Out 2 is turning up the heat, moviegoers are still craving for ensemble detective stories that are well acted and directed. And, given the abundance of source material available, such films should be watched on a more regular basis. Some stories have become classics for a reason, and the attraction of intricate, sophisticated trappings of such tales has still stayed behind over time. Death on the Nile is a typical example of such a story.

In its fiscal second quarter, Disney added over 8 million new customers to its streaming…