A deleted scene in Matt Reeves' upcoming The Batman brought rumors going around Barry Keoghan's mysterious character into the light. 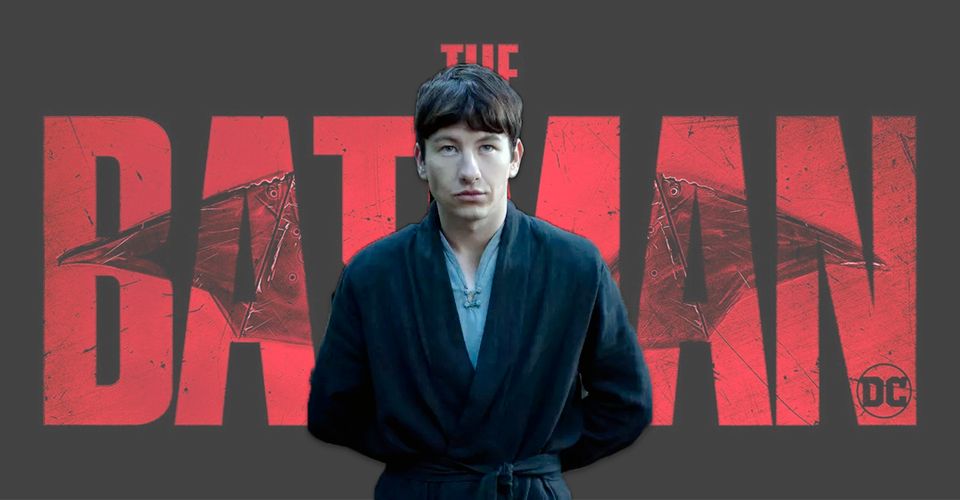 The Batman‘s marketing campaign has shed more light on the forthcoming feature film, yet who actor Barry Keoghan will portray is still kept under wraps. Recently, it was rumored that a deleted scene discloses the actor’s mysterious role.

Director Matt Reeves clarified his position in an interview, “There were scenes we cut that I liked. In fact, there’s a scene with the unseen prisoner (Keoghan), who appears at the end of the movie in Arkham [Asylum] with the Riddler. There was an earlier scene where Batman went to Arkham to try to profile the Riddler, and Barry is in that scene. It’s a very cool scene, and I’m sure we’ll we’ll release the scene after the movie comes out, because it’s a really cool deleted scene.”

Keoghan is rumored to take on the role of Gotham City Police Department officer Stanley Merkel as early as 2020.  However, a now-deleted tweet from Keoghan’s brother subsequently stated that the Eternals actor will portray the Joker. “So it’s finally out My Brother playing the JOKER in the new Batman Unreal Stuff” he tweeted. Although Warner Bros., Keoghan, or Reeves have not made any official confirmation for this, fans have given positive reactions, voicing support for the casting decision.

The Batman revolves around the title character during his second year as a vigilante. While the appearance of the legendary Joker in the film is still a mystery, it’s clearly been acknowledged that supervillains like the Riddler, Penguin, and Catwoman will show up. The extent to which Penguin will be involved in the film is unknown at this time, but it is known that Riddler and Catwoman are both crucial to the Dark Knight’s story and character development, both of which have been described as being deeply involved in Bruce Wayne’s private life.

Wayne, on the other hand, is not the main focus of The Batman. Reeves has said in the past that he wanted to delve further into The Batman rather than the character of Bruce Wayne, who has already been extensively explored in earlier films. He shared on a press conference: “A lot of times, once he’s already Batman, he no longer has the arc, per se. You might have rogues’ gallery characters who come in, and in a way, they have the grand story, and then Batman is going to battle them in some way.”

In cinemas on March 4, The Batman will make his big-screen debut.