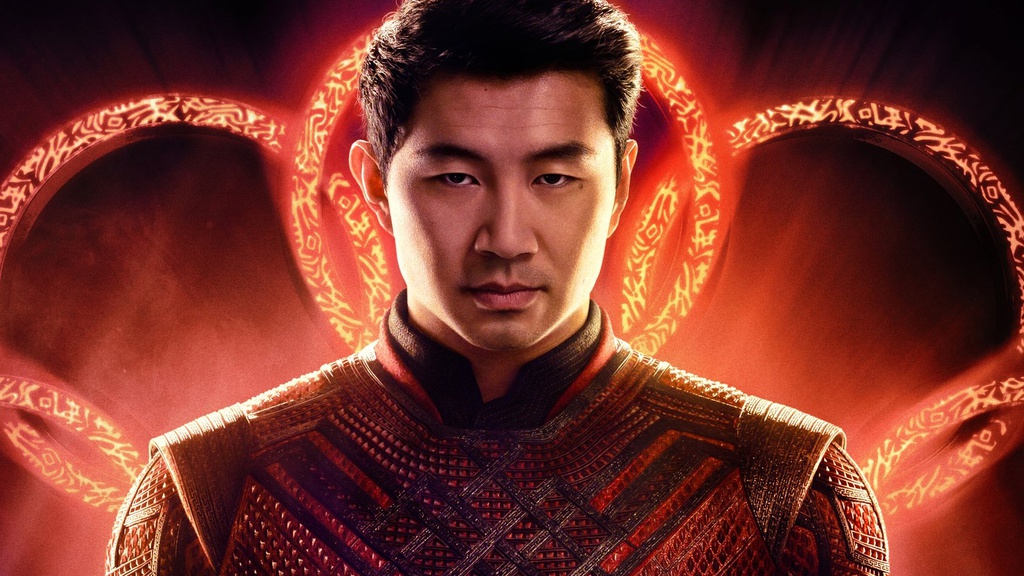 Hello Stranger, a forthcoming sci-fi thriller starring Robbie Amell and Sam Worthington, has added Simu Liu to its cast. Liu rocketed to worldwide notoriety with his breakout performance in the Marvel tentpole Shang Chi And The Legend Of The Ten Rings, after portraying the well-liked Jung Kim across all five seasons of the smash CBC and Netflix comedy series Kim’s Convenience. Liu’s portrayal as the eponymous superhero was acclaimed by reviewers, and he is set to reprise his role in the film’s sequel, which was revealed in December. However, as fans wait for Liu to reprise his role as a brilliant martial artist, the actor is willing to amaze them with his work in other genres.

According to a recent report from Deadline, Simu Liu has joined the cast of Hello Stranger, a dramatic tech thriller directed by April Mullen, following the success of Mark Wahlberg’s Arthur the King and Greta Gerwig’s Barbie. Hello Stranger, which also stars Amell, Worthington, Jordana Brewster, and Alicia Sanz, follows Faye, a devastated widow (Brewster) who tries to replace her dead husband Evan (Luke Grimes) with an android simulant (SIM) doppelganger but falls in love with him. SIM Evans then pursues Faye in order to win her love while evading Worthington’s government agent, who is on the hunt for possibly deadly ‘aware’ android simulants. It’s unclear where and how Liu fits into the tale right now.

Hello Stranger’s producers, Myriad Pictures, have undoubtedly assembled a stellar cast. Avatar’s Worthington and Resident Evil: Welcome To Raccoon City’s Amell are among the cast members, indicating that the picture is on track for success and will hopefully be a great smash when it hits theaters. What makes the film so intriguing is that it broadens the range of genres in which Liu is working, implying that after comedy, superhero action, historical adventure, and romance, audiences will be able to see the actor’s abilities as a sci-fi star.