The eighth season of Warner Bros. Animation's Teen Titans Go! has been renewed by Cartoon Network, bringing the total number of episodes to 400. 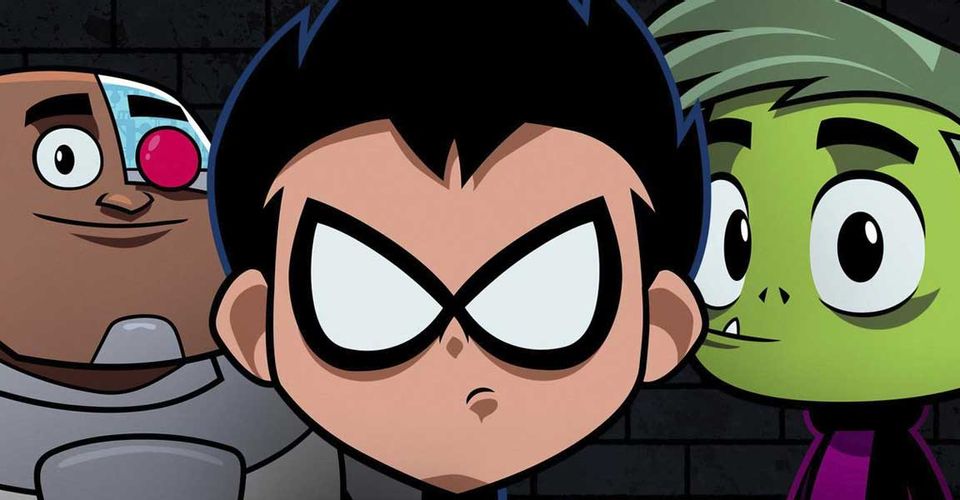 Cartoon Network’s Teen Titans Go! Has Come Back With Season 8.

Season 8 of the DC animated series from Warner Bros. Animation, which will premiere later this year, will feature characters such as Beard Hunter and King Shark, and it will mark the series 400th episode.

In a statement, Cartoon Network Studios President Sam Register stated, “The undeniable success of Teen Titans Go!, with its signature blend of action and subversive Super Hero humor, is a testament to the phenomenal work of executive producer Pete Michail and the show team, “Seven seasons, one theatrical feature film, multiple specials, celebrity cameos, and no end in sight, this show has carved out its own lane in the acclaimed legacy established by the original Teen Titans animated series.”

Teen Titans Go!, created by Michael Jelenic and Aaron Horvath, had its television debut on Cartoon Network in 2013. Though the show differs from the previous Teen Titans series from Register and Glen Murakami in terms of tone and style, both are centered on the eponymous DC team comprised of Robin, Cyborg, Starfire, Beast Boy, and Raven and both feature the same voice cast of Robin, Cyborg, Starfire, Beast Boy, and Raven. Teen Titans Go! to the Movies was a theatrical film that was released in 2018.

The release date for Season 8 of Teen Titans Go! has not yet been announced.