Robert Pattinson’s ‘The Batman’ Runs Is The Longest Of Any Film Starring The Dark Knight, Nearly 3 Hours With Credits 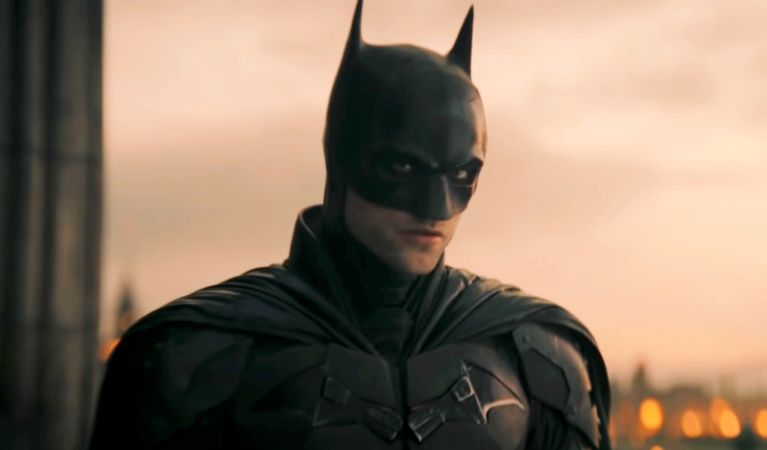 The latest Batman film, directed by Matt Reeves, has a running time of two hours and 55 minutes. Insiders at Warner Bros. confirmed that the film’s lengthy running time includes around eight minutes of credits.

Thus, it has the longest-running time of any solo Batman film and one of the longest-running times of any theatrical superhero film, trailing only rival Marvel’s Avengers: Endgame, which ran three hours and one minute on its way to becoming the second-highest-grossing film of all time at the global box office after The Dark Knight Rises.

Overall, Zack Snyder’s Justice League holds the record for the longest superhero film with a running time of four hours and two minutes, despite the fact that the director’s cut was never released in theaters. (The version that was shown on the big screen was two hours long.)

Warner Bros. and DC present The Batman, which stars Robert Pattinson in the role of the Caped Crusader. The forthcoming film, which will be released in cinemas on March 4, will delve into Bruce Wayne’s early days as a crimefighter in Gotham City. Because the film is packed with characters from Batman’s rogues’ gallery, it tends to be complicated. Paul Dano portrays the Riddler, a serial murderer who is being chased by Batman, while Zoe Kravitz portrays Catwoman and Colin Farrell appears as the Penguin in this film adaptation.

Following the film’s PG-13 classification, a number of fan sites have discussed the film’s running duration, which was released as part of the film’s promotional materials. In order to be considered for a rating, studios must submit a locked cut of the movie to the rating board.

A plethora of recent films has running times of more than two hours and thirty minutes, which automatically cut off one show from the schedule each day. One notable exception is Sony and Marvel’s blockbuster Spider-Man: No Way Home (2:28), if only by a narrow margin.

Regarding The Batman, Warners will be able to make up for the shortfall by releasing the picture in more theaters than previously planned.