Renfield: The Debut Date For Nicolas Cage’s Monster Film Has Been Set 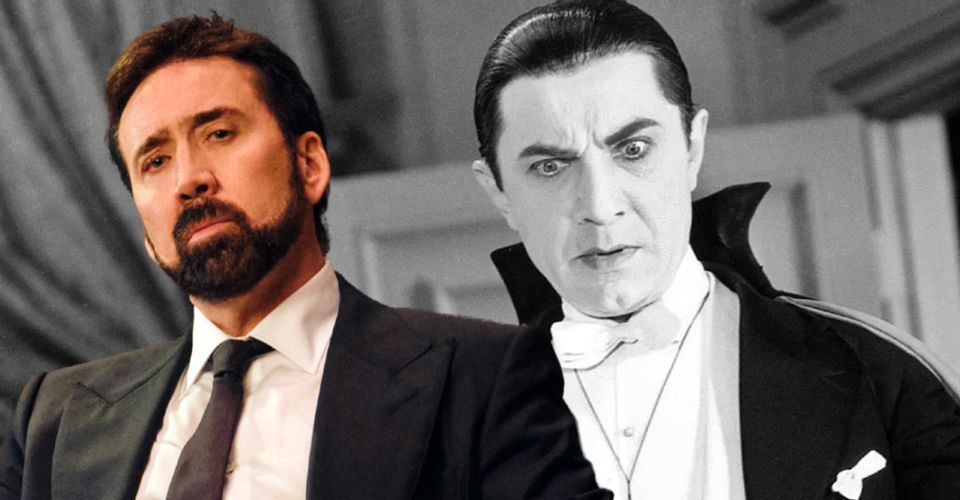 The premiere date for Renfield, the monster film starring Nicolas Cage as Dracula and Nicholas Hoult as Dracula’s irritated assistant, has been slated for spring 2023, according to the studio.

Universal Pictures has revealed the release date for Renfield, a monster film set in the Dracula world and starring Nicolas Cage. The film centers on a power battle between Renfield and Dracula, Renfield’s demanding boss. According to the Dracula legend, Renfield began his life as a patient in a shelter whose greatest desire was able to live forever. As a means of achieving this objective, he offers to work for Dracula and to carry out his most heinous orders in the hopes that Dracula would fulfill his request one day.

Renfield is scheduled to open in cinemas on April 14, 2023, and will feature Cage, Nicholas Hoult (X-Men: First Class), and Awkwafina (The Farewell), who has been tipped as a potential love interest for Hoult. Ben Schwartz (Parks and Recreation) and Adrian Martinez round out the cast (Stumptown). Chris McKay (The Lego Batman Movie) is directing the picture, with Ryan Ridley (Rick and Morty) writing the script. The film is inspired by an original concept by Robert Kirkman, author of The Walking Dead.

Despite the fact that Cage has been playing more dramatic roles recently, Renfield has the potential to provide comic relief since several of its cast members are experienced in comedic acting, as well as McKay and Ridley having previous credits in comedic films and television series. A similar dynamic can be seen in Guillermo’s connection with Nandor in Taika Waititi’s successful dark comedy series, What We Do in the Shadows, which follows Guillermo’s friendship with Nandor. It will be interesting to see what kind of balance Renfield achieves between humor, drama, and terror when the film hits theaters.