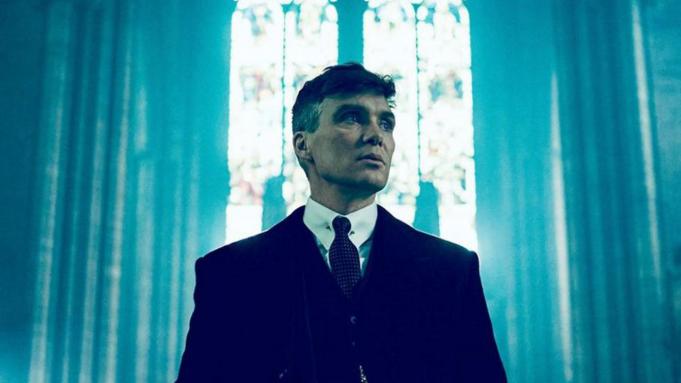 Gangster family epic Peaky Blinders‘ eagerly awaited Season 6 opener drew 3.8 million viewers in the UK on Sunday, according to overnight estimates. This is the Shelby clan’s most successful hit season released to date, outperforming the Season 5 premiere’s 3.7 million overnight average. Additionally, it aligns with the series record established by the Season 5 finale in September 2019. On Sunday, the market share was 21.8 percent, which culminated at 4.1 million viewers. The show goes into stiff competition with the ITV drama Trigger Point’s season finale, which ultimately gained the 9 pm slot.

Season six, and the last season of Peaky Blinders, initially premiered on BBC One in the UK ahead of a worldwide Netflix release that has not yet been scheduled, begins with an episode devoted to the commemoration of Helen McCrory, who passed away last year after a struggle against cancer. The episode also highlighted how the show’s creator Steven Knight, director Anthony Byrne, and the producers dealt with the loss of McCrory’s Aunt Polly, who was a key member of the Shelby family.

Season 6 marks the conclusion of the Cillian Murphy-led drama’s season in series form. Knight, on the other hand, confirmed over the weekend that a film with the same cast is certainly in the works.

Murphy’s Tommy Shelby will face several enemies in Season 6, but his most deadly enemy is himself. Tom Hardy, Paul Anderson, Finn Cole, Anya Taylor-Joy, Natasha O’Keeffe, and Sophie Rundle are all coming back, among others. Additionally, Stephen Graham and James Frecheville will take on a role.

Peaky Blinders premiered on BBC Two in 2013 and went on to win the British Academy Television Award for Best Drama in its fourth season. It subsequently moved to BBC One in 2019 and has maintained a large number of fervent followers. Caryn Mandabach, David Mason, Steven Knight, Anthony Byrne, Cillian Murphy, and Jamie Glazebrook serve as executive producers.