Pamela Anderson’s Documentary, ‘Not A Victim, But A Survivor,’ Is Set For Release On Netflix

The new project was revealed on Instagram by the well-known model and actress. 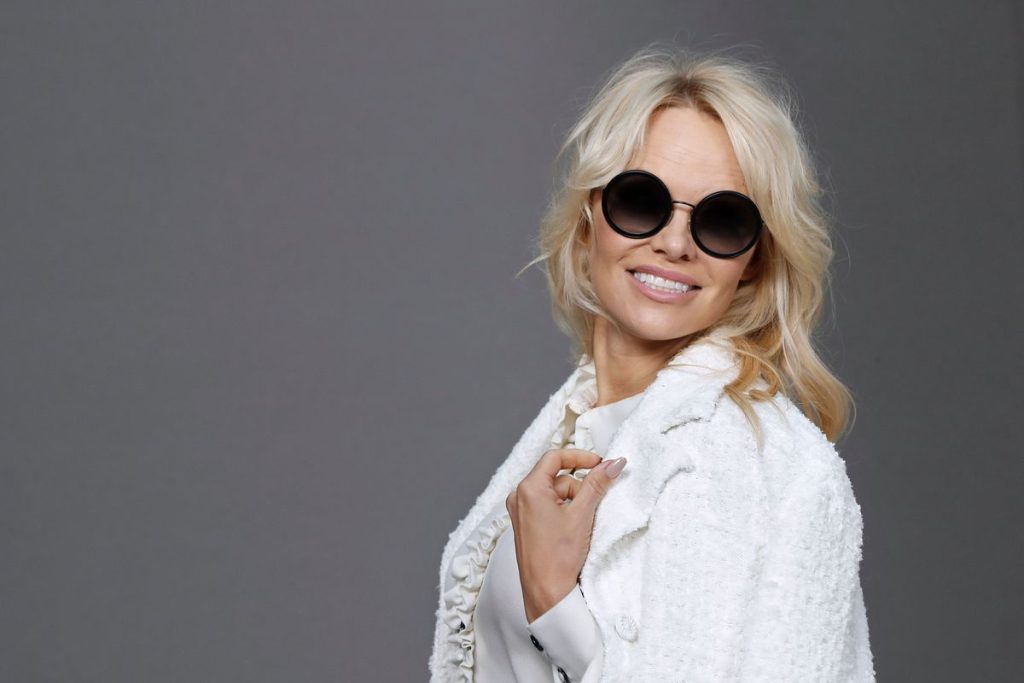 A new documentary on Pamela Anderson‘s life and career will be slated to air on Netflix, hinted to retell “the real story” in an Instagram post.

Ryan White will helm the presently unnamed movie, which has been in the works for some years. The movie will “feature the pop culture icon setting the record straight as she looks back on her professional path and her personal journey,” according to a Netflix tweet.

The news comes on the heel of the premiere of Pam & Tommy, a narrative series starring Lily James and Sebastian Stan that retells the aftermath of the leaked sex video between Anderson and Tommy Lee.

In an Instagram post, Anderson shared a handwritten note on Netflix letterhead with the following message: “My life. A thousand imperfections. A million misperceptions. Wicked, wild and lost. Nothing to live up to. I can only surprise you — Not a victim, but a survivor & Alive to tell the real story.”

As a co-producer of the film, White will work alongside Julia Nottingham, Jessica Hargrave, and Brandon Thomas Lee.