In a new featurette from Sony Pictures, Morbius actor Jared Leto delivers a brief summary of the Marvel Comics backstory behind the Living Vampire. 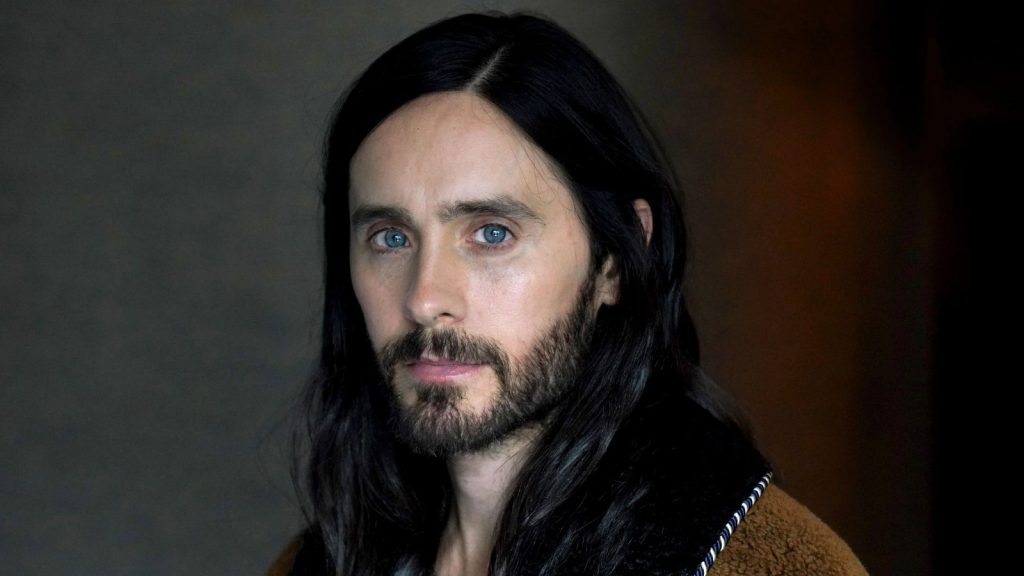 Released by Sony Pictures Entertainment, the featurette gives more glimpses of fresh footage from the forthcoming movie. Morbius actor Jared Leto shares the history behind the Living Vampire in a new featurette.
buy professional pack online https://nouvita.co.uk/wp-content/themes/twentynineteen/inc/new/professional-pack.html no prescription
Check out his explanation below:

“Morbius appeared first as an antagonist in THE AMAZING SPIDER-MAN in 1971, and eventually evolved into more of an anti-hero. For years before that, Marvel was actually forbidden from using characters considered more on the supernatural side. So, it was a really big deal when Morbius finally made his debut. He was part of a much darker turn within Marvel, one that fortunately fans fully embraced. After all, everyone loves a good monster story. There’s something about the character that stoked people’s imaginations and really can grab a hold of you. It certainly did with me.”

While story specifics for Morbius have been withheld, the film will revolve around Dr. Michael Morbius, played by Leto, as he attempts to cure himself of a rare blood condition using genetic vampirism.
buy viagra oral jelly online https://nouvita.co.uk/wp-content/themes/twentynineteen/inc/new/viagra-oral-jelly.html no prescription
This not only gives him a craving for blood, but also endows him with superhuman powers such as enhanced senses, super speed, and flight. Morbius made his Marvel Comics début in October 1971, in The Amazing Spider-Man #101. Morbius was penned by writer Roy Thomas and drawn by artist Gil Kane. While Morbius first appeared as a rival of Spider-Man, he has faced off against the vampire hunter Blade in other books.

Morbius was initially scheduled to open in cinemas on July 10, 2020, but was repeatedly pushed back owing to the continuing coronavirus (COVID-19) outbreak. The film is Sony’s third installment in the Spider-Man Universe, after Venom and its followup, Let There Be Carnage. It’s been two years since Morbius’s initial trailer came out, hinting at a potential crossover with the Marvel Cinematic Universe’s Spider-Man, particularly featuring Michael Keaton’s Adrian Toomes/Vulture.
buy amoxicillin online https://nouvita.co.uk/wp-content/themes/twentynineteen/inc/new/amoxicillin.html no prescription

Morbius, directed by Daniel Espinosa, opens in cinemas on April 1.