Lupita Nyong'o's photos from Black Panther: Wakanda Forever unveil that another familiar character will make a comeback to Wakanda for the film. 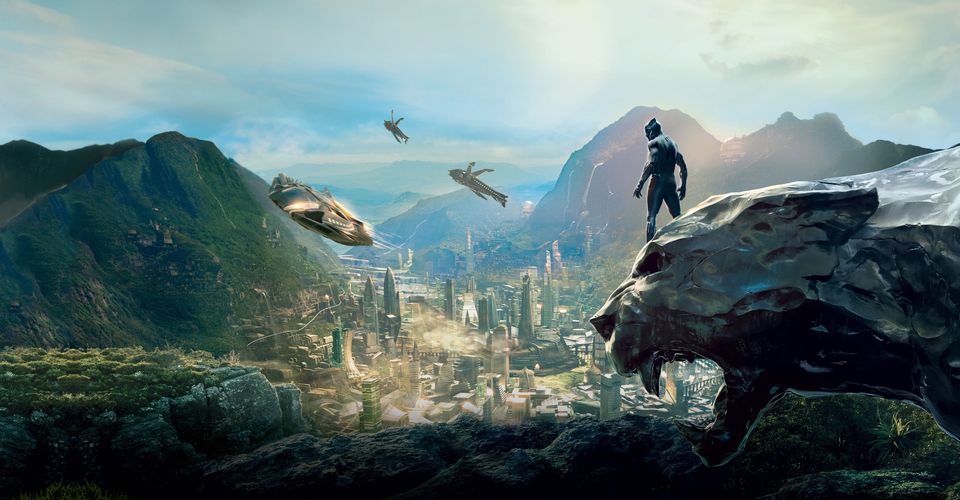 While Black Panther star Chadwick Boseman will be leaving the series for good, the film’s impending follow-up, Black Panther: Wakanda Forever, will see the returning of a lot of familiar characters.  Another was disclosed recently in a behind-the-scenes shot shared by actress Lupita Nyong’o.

Nyong’o shared three photos from the set of Wakanda Forever, each of which had her standing alongside four of her co-stars. Along with Nyong’o, Winston Duke, Angela Bassett, and Letitia Wright, Danny Sapani, who portrays the Border Tribe Elder M’Kathu in Black Panther, is included in the group photo. While the return of the others as Nakia, M’Baku, Ramonda, and Shuri had been announced earlier, Sapani’s reappearance had still been kept under wraps. “Greetings from Wakanda!”  Nyong’o tweeted. “Happy 4th anniversary to #BlackPanther.”

Sapani’s involvement in the 2018 Black Panther film was modest, although his character M’Kathu held a prominent position in the Wakandan Tribal Council. He represented the Border Tribe in council meetings as well as the coronation ceremony for Chadwick Boseman’s T’Challa, the eponymous hero and king of the fictitious nation of Wakanda, which took place in the United States. Sapani’s appearance in the follow-up may imply that the Tribal Council will play a bigger role in the movie. The filming of Black Panther: Wakanda Forever started off on June 29, 2021, in Atlanta, Georgia, although the production has been halted multiple times since then owing to the outbreak of the Coronavirus. Following the death of Chadwick Boseman in 2020, the film’s narrative had to be changed as well. Although no specifics regarding the plotline have been released, fans have hypothesized that one of the current Wakandan characters may take over the role of the Black Panther in T’Challa’s absence.