Michael Douglas has landed the role of Benjamin Franklin in an impending limited series on Apple TV +, which is adapted from Stacy Schiff’s the book A Great Improvisation. 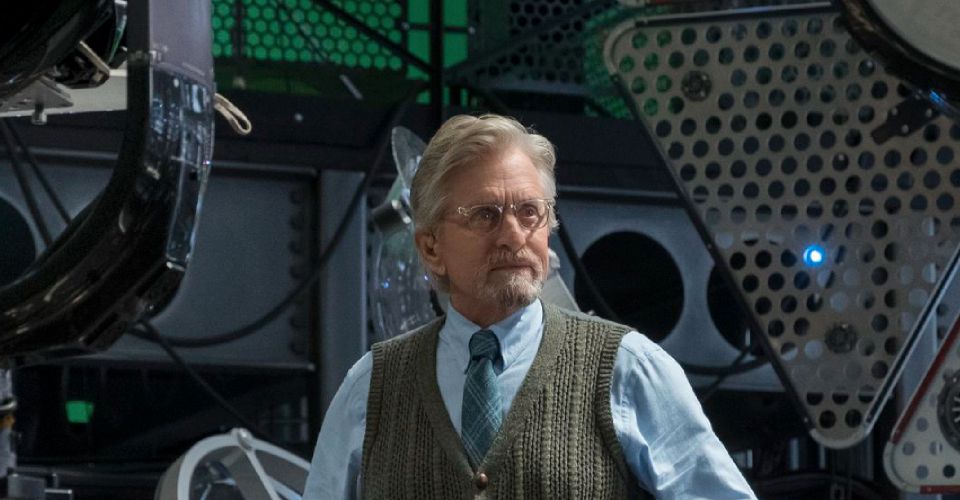 Michael Douglas will join the cast of an imminent AppleTV+ short series as Benjamin Franklin. Being a Hollywood legend, the prolific actor has starred in films such as Basic Instinct, Fatal Attraction, and Wall Street. Douglas has gained a new following in recent years as a result of his smash Netflix series The Kominsky Method and, on a larger scale, his appearance as Hank Pym in Marvel’s Ant-Man franchise. It seems as if the actor will return in time for his next movie.

Douglas has been cast as Benjamin Franklin in a new limited event series for Apple TV+. Tim Van Patten, a DGA Award-winning filmmaker, is slated to direct the movie, which was penned and produced by Emmy Award-winning Kirk Ellis (John Adams). The drama will follow Stacy Schiff’s Pulitzer Prize-winning book A Great Improvisation: Franklin, France, and the Birth of America, which she will executive produce with Douglas. Apple and ITV Studios America collaborate on this project, making it a co-production.

Douglas will take on the role of Benjamin Franklin at the age of 70, at the riskiest period of his professional life. The Founding Fathers persuaded France to support America’s democratic experiment despite the fact that He has never had any diplomatic training. One of Franklin’s most valuable contributions to history was the outcome, which enabled the United States to win the Revolutionary War.

In light of the positive response to Ellis’ miniseries John Adams, which aired in 2008, the unnamed Benjamin Franklin project may be a gold mine for Douglas. Franklin isn’t the only historical person that the beloved actor will be portraying; he’s also scheduled to play Ronald Reagan in the upcoming film Reagan & Gorbachev, in which he’ll star with Christoph Waltz.

To the surprise of fans, The Boys showrunner Eric Kripke has revealed the name of…