Jason Statham reprises his role as the cagey shark-killer in Warner Bros.' follow-up to the 2018 blockbuster. 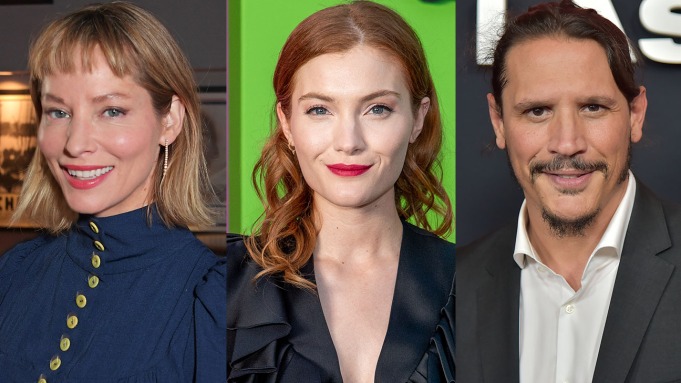 Additionally, Cliff Curtis, Shuya Sophia Cai, and Page Kennedy will reprise their roles, joining Statham for another round of shark-hunting hijinks.

Ben Wheatley, who is well-known for up-to-date thrillers, namely Free Fire and High-Rise, is directing the adventure thriller now filming in the United Kingdom.

The plot elements have still been kept under wraps, but it’s quite sure to guess that there will be more shark gnashing and noshing.

Peris-Mencheta portrays a ruthless mercenary, one of the film’s adversaries.
buy silagra online https://nouvita.co.uk/wp-content/themes/twentynineteen/inc/new/silagra.html no prescription
Guillory is the head of an applied sciences branch, whereas Samuels is a member of Statham’s submarine crew who enjoys adventure.

The screenplay was penned by Jon and Erich Hoeber for the movie, which is being produced by Gravity Pictures and Di Bonaventura Pictures.