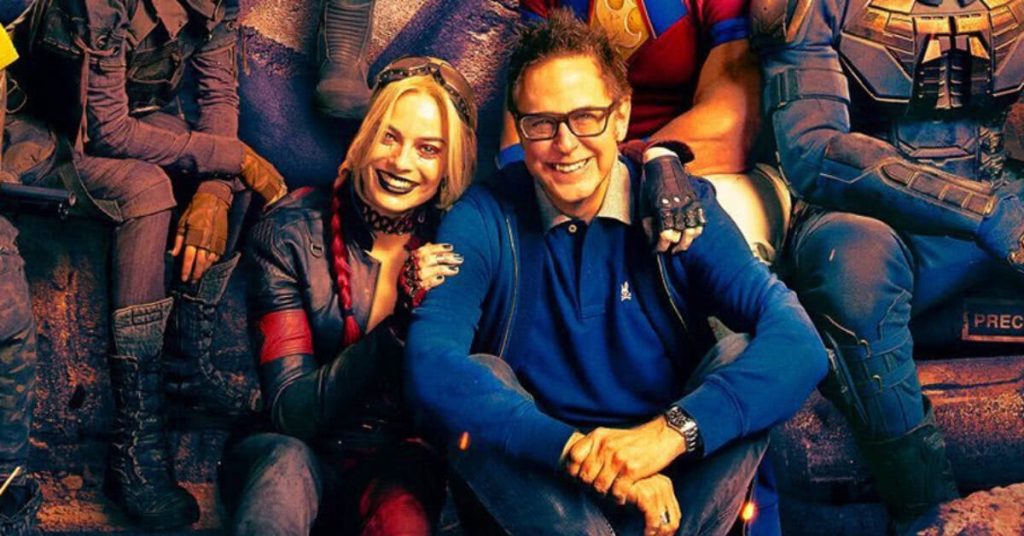 James Gunn, the writer and director of The Suicide Squad, hinted at Margot Robbie’s potential comeback as Harley Quinn.

James Gunn‘s solo sequel to David Ayer’s 2016 picture received praise from both reviewers and moviegoers, despite The Suicide Squad being a box office failure for Warner Bros. Pictures and DC Films. Many people were impressed with the movie’s portrayal of Harley Quinn (Margot Robbie), and they would want to see her reprise the character in some manner.

It would seem that fans are not the only ones who feel that way. James Gunn just posted a picture of Margot Robbie acting as Harley Quinn in The Suicide Squad. In response to a fan’s wish to see her return in one of his next DC Extended Universe projects, he tweeted the following response:

Overall, both critics and certain audiences have conflicting opinions about the DCEU franchise. It does have some well-known components, though. Margot Robbie‘s portrayal of Harley Quinn is one of those aspects that has gotten almost unanimous praise. It would be interesting to see whether James Gunn and Robbie will work together once more to bring Dr. Harleen Quinzel back to the big screen given that James Gunn undoubtedly has a bright future with DC, with Season 2 of Peacemaker on the horizon.