Lindsay Lohan Has Reached A Two-Film Deal With Netflix

Lindsay Lohan (Mean Girls, Freaky Friday) has been in talks with Netflix for two additional original films in which she will feature, the streaming service revealed today. 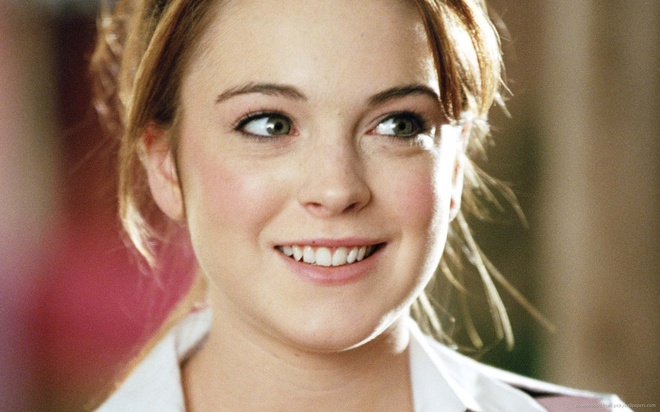 Lohan’s contract comes on the heels of her involvement in Falling for Christmas, a holiday rom-com set to premiere on Netflix later this year. She portrays a recently engaged, wealthy hotel heiress who undergoes utter amnesia after a skiing accident and is sent in the care of an attractive, blue-collar lodge owner (Chord Overstreet) and his brilliant daughter in the days running up to Christmas.

Netflix previously launched the series Sick Note, which starred Lohan, in collaboration with Sky One, and is now streaming Scary Movie V, which also stars Lohan.

Christina Rogers, Director of Independent Film at Netflix shared “We’re so happy with our collaboration with Lindsay to date, and we’re thrilled to continue our partnership with her.” “We look forward to bringing more of her films to our members around the world.”

In addition to being nominated for a Critics’ Choice and SAG Award, Lohan also set her mark in films including Machete, Bobby, Mean Girls, Herbie Fully Loaded, A Prairie Home Companion, Freaky Friday, Confessions of a Teenage Drama Queen, and The Parent Trap. The actress has also appeared in shows such as 2 Broke Girls, Glee, Anger Management, Ugly Betty, Eastbound & Down, and That ’70s Show, as well as the reality series Lindsay Lohan’s Beach Club, which she executive produced and starred in for MTV.

Brecheen Feldman Breimer Silver & Thompson and APA are her representatives.