Gal Gadot has posted a behind-the-scenes photo from the set of her forthcoming Netflix espionage flick Heart of Stone, revealing that production has actually kicked off. 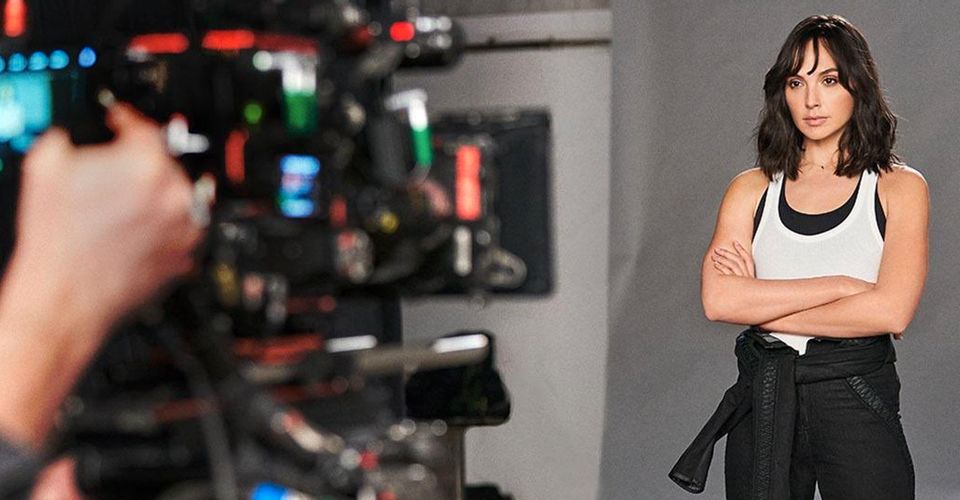 Gal Gadot unveils the process of production for her upcoming Netflix espionage drama, Heart of Stone, to start being in the works. Since her feature film debut in 2009 in Fast & Furious, the remarkable actress has forged ahead, establishing herself as an icon with her most recent portrayal as Wonder Woman in the DC Extended Universe. Gadot had a breakthrough year in 2021, appearing in two of the year’s most anticipated films – Zach Snyder’s Justice League and Netflix’s Red Notice, which became the streaming service’s most-viewed film. Gadot most recently featured in Kenneth Branagh’s Death on the Nile, which premiered at the box office and received mostly excellent reviews.

Gadot rushed to Twitter to share a behind-the-scenes photo of herself on the set of Heart of the Rock. In the tweet, the actress also revealed her character’s name, Rachel Stone, to the public. Tom Harper will helm Heart of Stone, for which Greg Rucka and Allison Schroeder will pen the screenplay. The film will also be co-produced by Gadot. So far, there hasn’t been much discussion about the film’s plot, other than the fact that it is a female-centric spin on iconic espionage films such as James Bond and Mission: Impossible. Gadot will be joined in the film by Jamie Dornan and Alia Bhatt, with the names of several other actors still to be announced. Look at this photo below:

It’s great to know that Heart of Stone has begun filming, particularly given the film’s female espionage premise. Netflix has gained considerable success with recent films such as Red Notice and Don’t Look Up, which both starred a slew of Hollywood heavyweights. It would be intriguing to watch how Heart of Stone succeeds on the streaming site, especially given Gadot’s suitability as a front-line lead in an action picture.

The first Marvel film of 2022 is currently in cinemas, but many are still awaiting…