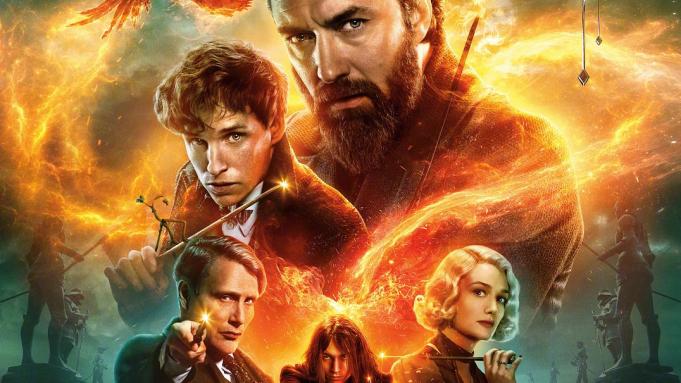 Fantastic Beasts: The Secrets Of Dumbledore, a new film from Warner Bros., has been announced for release on April 8 in China. For the first time in a long time, the China release date is set in advance of the domestic release date and coincides with the release date in the United Kingdom and a few other international markets. The announcement was made on the Warner Bros Weibo account this morning local time, and a new poster was also released.

As the market in China has developed, so has the appeal of the Harry Potter universe. Harry Potter And The Deathly Hallows: Part II garnered $61 million in 2011 when the market was not nearly as large as it is today. The Wizarding World of Harry Potter zone in the Universal Beijing Resort theme park is quite renowned.

Check out the new China poster that was published today, along with an earlier version under below: