Florence Pugh may soon make her way to Arrakis. 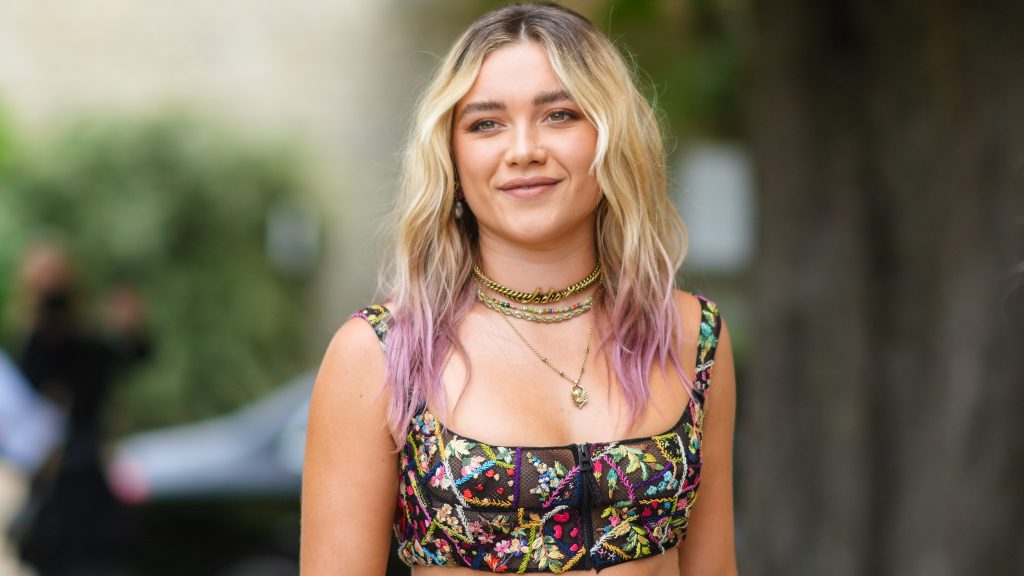 A deal has been negotiated for the Oscar-nominated “Little Women” and “Black Widow” actress to take on a role in “Dune: Part 2,” the sequel to the critically acclaimed and economically successful (in the context of a global epidemic) “Dune.” Pugh will portray Princess Irulan Corrino, a princess who is stuck into a love affair with Timothée Chalamet’s Paul Atreides if the deal is reached. This significant role shows untapped potential if “Dune” continues to delve deeper into Frank Herbert’s literary canon.

The sequel is slated to begin production this summer and is scheduled to debut in cinemas on Oct. 20, 2023. Familiar faces such as Rebecca Ferguson, Josh Brolin, Stellan Skarsgard, Dave Bautista, Zendaya, and Javier Bardem will reprise their roles in this film. Denis Villeneuve, renowned for turning an unadaptable novel into something cinematic and understandable, returns as director. Look no farther than David Lynch’s justly reviled 1984 adaptation of the same source material to see how terribly these things may go.

“Dune” earned approximately $400 million worldwide and was nominated for ten Academy Awards, including best film and best-adapted screenplay. Villeneuve was overlooked in the best director category, stirred up a controversy.

Disney Plus series “Hawkeye” also brings back Pugh as Yelena Romanoff. She will soon join the cast of Christopher Nolan’s “Oppenheimer” alongside Cillian Murphy, Matt Damon, and Emily Blunt, as well as in Sebastián Lelio’s “The Wonder,” and Olivia Wilde’s “Don’t Worry Darling.”

‘Avatar 3’ Gets The Official Reveal of Oona Chaplin’s Role

To the surprise of fans, The Boys showrunner Eric Kripke has revealed the name of…