Along with presenting Turning Red's hottest new boy band, Disney releases a song composed by Billy Eilish and her brother for the forthcoming Pixar teenager film. The new song, “Nobody Like You”, written by sibling music duo shed more light on the new film. 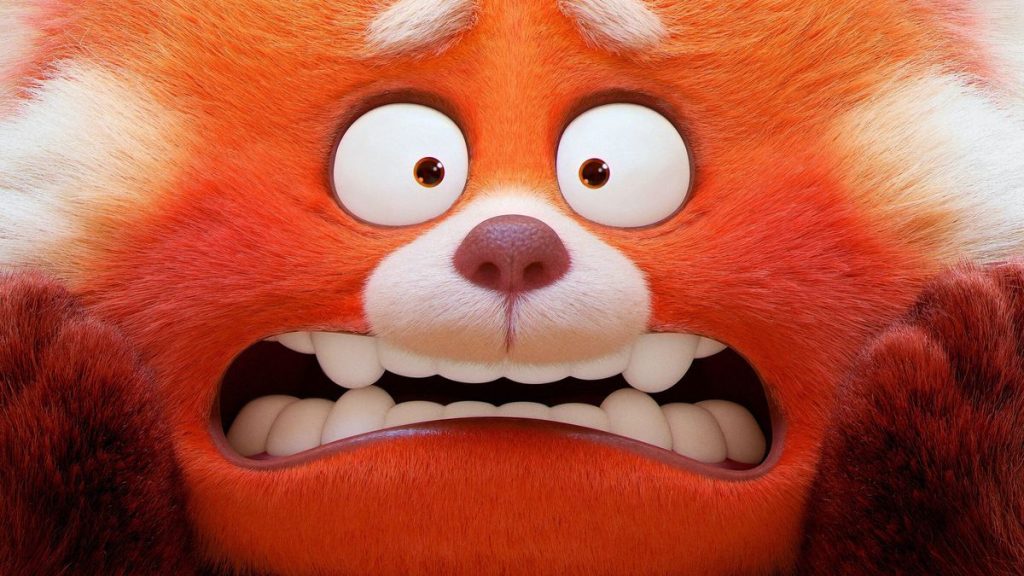 In advance of Pixar’s next animated adventure, Turning Red, Disney has introduced a lyric video for the film’s nostalgic lead tune, “Nobody Like U,” which was written by Billie Eilish and her brother FINNEAS. Turning Red picks up in early 2000s Toronto and revolves into 13-year-old Mei as she embarks on her adolescence and uncovers a shocking genealogical secret. To Mei’s dismay, she discovers that when she encounters strong emotions, she changes into a gigantic red panda. The story delves into the conflicts between a daughter’s responsibilities and the storms of her blossoming adolescence.

The film stars Rosalie Chiang as Mei and Sandra Oh from Killing Eve as Mei’s mother, Ming. It is directed by Domee Shi, a veteran Pixar animator, and writer who most recently helmed Pixar’s Oscar-winning short, Bao.

Turning Red’s new music superstars, 4*Town, are released with a lyric video for their song, “Nobody Like U,” through the Disney Music Vevo YouTube website. The song, written by Eilish and her brother, brings back the recollection of early 2000s band hits, with its classic boy band stylings and lyrical swooning. The video is a fantastic complement to the song, with lyrics posted on the pages of lively children’s magazines and sticker sheets and poster pull-outs littering the screen. Take a look at the video below: