Chucky: Don Mancini Gives A Sneak Peek At The New Poster, Teasing Season 2 Is On The Way

Season 2 of Chucky will be renewed in 2022, according to the creator of the killer doll. 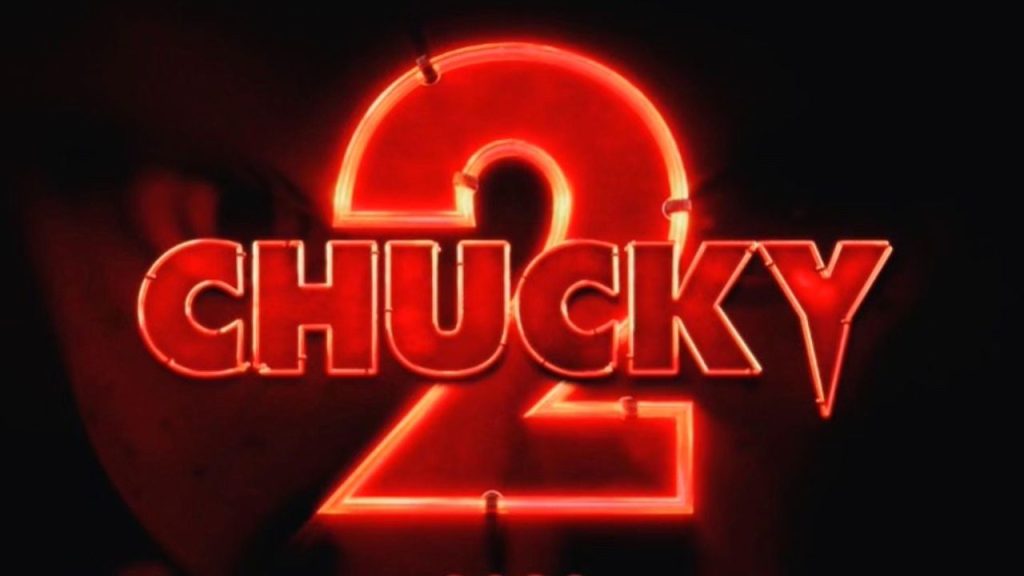 Don Mancini has just sent out a gentle reminder that Chucky will make a comeback in 2022.  Last year, after a series of films with the climax of 2017’s Cult of Chucky, horror’s most popular killer doll premiered his own TV series on Syfy and USA Network. The new show has been a smash hit because Chucky has made an excellent move from the big screen to television, spurring a face-up of innovation. Chucky followers are waiting with bated breath for season 2.

Mancini shared a sneaky poster for Chucky 2, which he seems to be referring to as the show’s second season, on Twitter. The year 2022 appears under the title logo, alerting fans that the Chuckster will return to television this year. While it is unknown when we will get a sneak peek image or film from season 2, the banner serves as a good tease that there is more around the corner. You can see his post below.

Don Mancini conceived Chucky, penned the screenplays for all of the Chucky films (save for the remake), and helmed Seed, Curse, and Cult of Chucky. It reintroduces Zackary Arthur, Teo Briones, Alyvia Alyn Lind, and Björgvin Arnarson as the killer doll’s voice. Jennifer Tilly, Fiona Dourif, Alex Vincent, and Christine Elise are also included as franchise favorites.

Chucky conducts a series of inexplicable killings in a peaceful town in New Jersey in the new show, getting caught up in the story 14-year-old Jake Wheeler buys what he thinks to be a normal Good Guy doll at a yard sale. He soon discovers that serial murderer Charles Lee Ray has taken possession of the doll as Jake, and during the course of the series, shedding more light on the actual Chucky’s past.

Don Mancini is currently developing the Chucky part 2 storyline. He made another small update on his Instagram account last week. He captioned a selfie of himself next to series actor Zackary Arthur, saying that they were holding a story meeting regarding season 2. It is understandable that all information is still kept under wraps except this, but it proves that everyone is currently working on season 2.

Chucky’s first season is available on Peacock. Season 2 has not yet been scheduled for release, although it is expected to come in 2022.