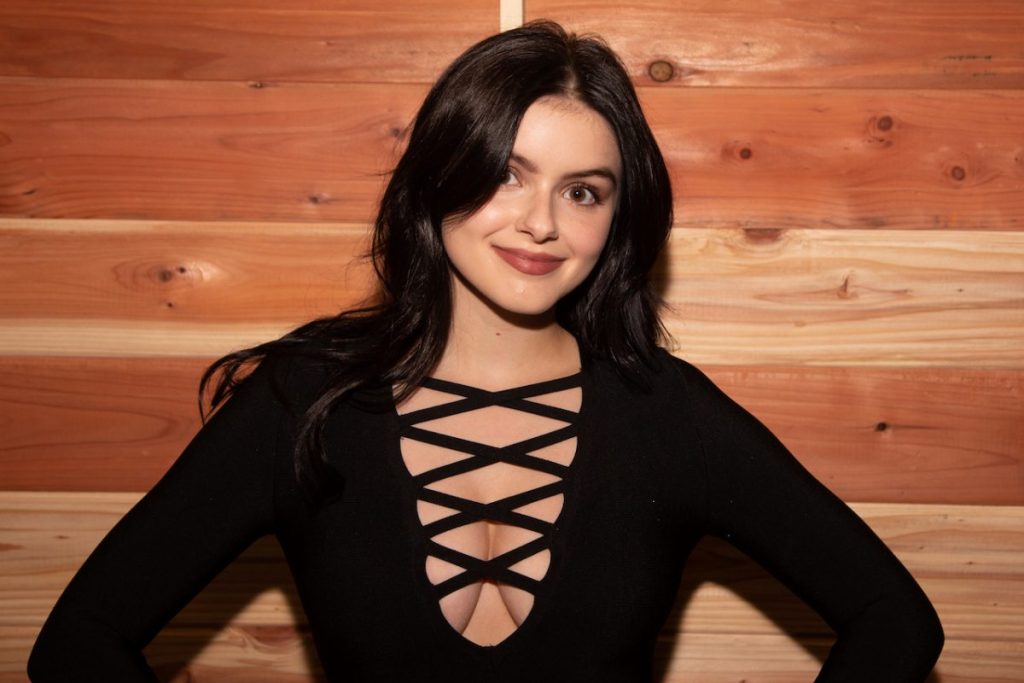 Hungry, a multi-camera comedy series on NBC will star Ariel Winter, who previously appeared on the show Modern Family. Debra Messing takes over for Demi Lovato, who had been committed to the project for over a year before pulling aside from her roles on Thursday due to schedule conflicts, just as the pilot was gearing up for production.

NBC remained excited about the project and decided to quickly recast the pilot in order to keep it on track with the rest of the cast in place. In light of Winter’s involvement, production will pick up this next week, with a table read scheduled for Tuesday. Scooter Braun and Demi Lovato have retained their roles as executive producers.

Hungry revolves around a group of friends who are members of a food-issues group and who support one another in their quest for love and success. Suzanne Martin penned the script, and the iconic James Burrows is directing the pilot.

Winter starred as Alex Dunphy, the brilliant middle child of the Dunphy family, on ABC’s Emmy-winning sitcom Modern Family through 11 seasons, sharing in the show’s four SAG Awards for Outstanding Performance by an Ensemble in a Comedy Series. She also provided the voice of Sofia the First, the titular character of the Disney Junior animated series Sofia the First. Winter is represented by Gersh and Management 360, as well as Goodman Genow and Goodman Genow Schenkman.