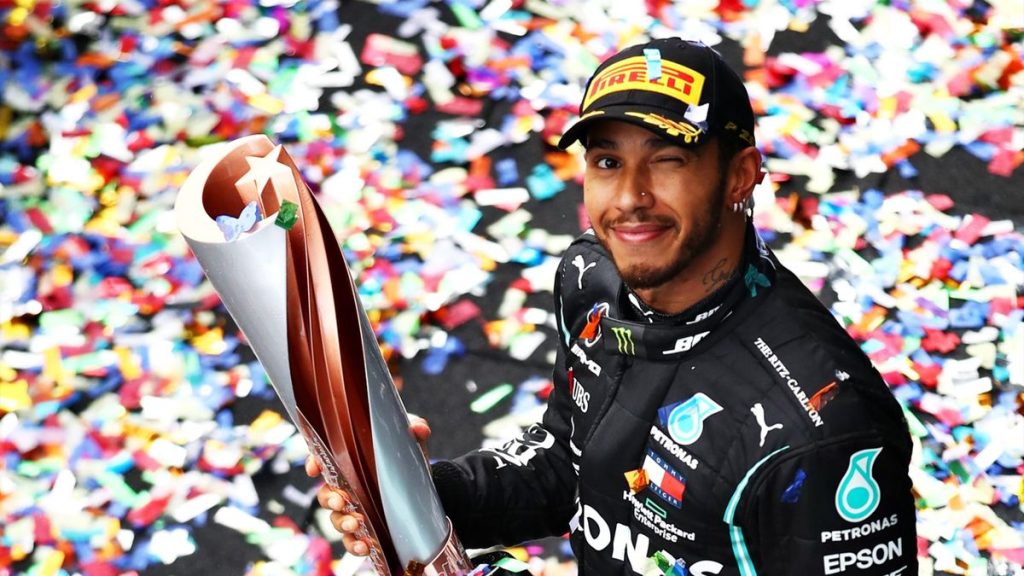 Apple TV+ has acquired the rights to a new feature documentary on the extraordinary life and career of Sir Lewis Hamilton, a seven-time Formula One World Champion who has shattered records and overcame hurdles to become one of the sport’s greatest racers. The documentary will provide an unprecedented approach to Hamilton and his team, both on and off the track, as well as interviews with a star-studded cast of guests.

Hamilton has forged new paths professionally, socially, and culturally, and has reshaped the sport on a worldwide scale. Lewis roared despite the obstacles in his sports path where his brilliance shined through, enabling him to bring out the crown of the sport for nearly a decade. Hamilton is the only Black driver in the Formula One championship at the moment. He accepted his uniqueness, and his meteoric climb to the top of his profession has made him adamant about leveraging his position to effect good change for future generations.

Hamilton, Penni Thow, Box to Box Films, and One Community will collaborate on the production of the documentary. The film will be executive produced by Richard Plepler, via his Eden Productions, with Scott Budnick also working as an executive producer. Matt Kay will be in charge of the direction. It stands to reason for Apple’s rights purchase, which costs a great deal on a hot package based on the world of Formula One racing, starring Brad Pitt and consulting with Hamilton.

The Lewis Hamilton documentary, alongside Apple’s recently announced slate of non-fiction shows, which includes They Call Me Magic, a long-awaited event series revolving around the life and career of two-time NBA Hall of Famer and cultural icon Earvin “Magic” Johnson, is slated to arrive Apple TV+ on April 22, 2022, and an Oprah Winfrey-executive produced a documentary about the unmatched Sidney Poitier.